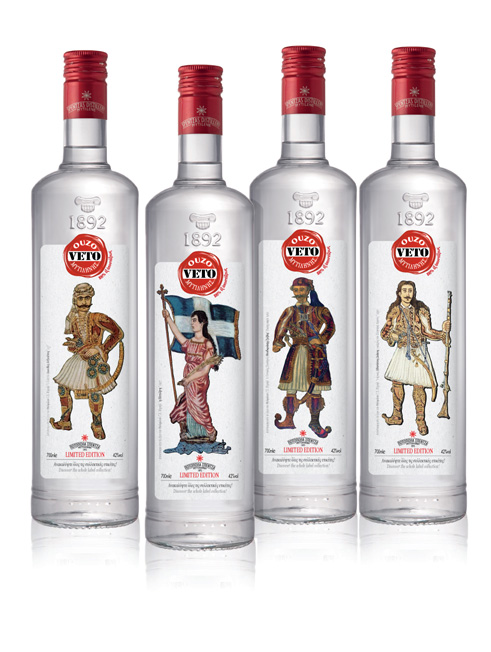 At a very young age he leaves for Smyrna where he will shape his visual language & its main themes, from the world of antiquity, Byzantium & modern Greece.

He turns painting into his profession and he adopts the fustanella* as his everyday garment.

In 1961 – about 30 years after his death – the Louvre Museum inaugurates his work.

A unique honor for a Greek painter until then.

He narrates through his brushes the struggle of the Greek Revolution of 1821.

His legend is still hovering over Mytilene…

*Fustanella is a traditional pleated skirt-like garment worn by men.